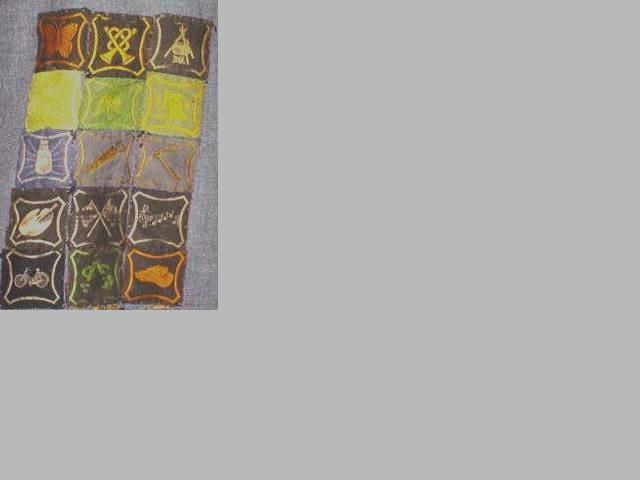 After the starting of Scouting, the Salvation Army in looked at its development with great interest. In 1910, some years before he died, William Booth, the founder of the Salvation Army, had a conversation with Baden Powell in which he asked his approval for using his ideas for youth department of the Army and B. P. approved. On July 21st 1913 the first Salvation Army troops were presented and Life Saving Scouts existed. The uniform consisted of: short trousers, grey shirt with red finishing, flabby grey head ( colonial type) with red cockarde and a red tie. The ensemble was matched to the colours of the Salvation Army.

After the “Padvinderij“, as Scouting was called in the , came to in 1910 it took till 1922 until the first Life Saving Scout-troops started.

In 1922 the Life Saving Scouts Union was founded, but it lasted until December 1922 before in the Dutch Salvation Army Corps Amsterdam-1 the first Live Saving Scout-troops were inaugurated. 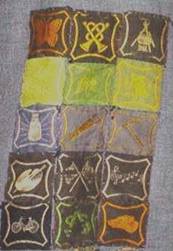 The symbol of the Life Saving Scouts was a rescue buoy with in it a picture of a cub scout and a scout. Around that a cord is draped in a pointy star for boys. For girls de star had rounded points and in the buoy was a picture of girl guides. Under the buoy a ribbon with the words “Redden en Dienen” (To Save and Serve)

There was no question of joining the NPV (Dutch Boy Scout Association) or the NPG (Dutch Girl Guide Association). Too many issues connected to the scouting movement were unacceptable for the Salvation Army. There wasn’t even any collaboration between the different movements.

There were quite a lot differences with the other organisations. Life Saving Scouts didn’t have sea scouts nor rovers and pioneers. Youngster above the age of 18 were more united in music-corps, bible classes and choirs.

The slogan wasn’t  “Be prepared”  like in NPV or NPG, but  “Save and Serve”

Also the names of the different divisions differed.

Of the many Dutch Life Saving Scout groups, which have existed in the course of time, there are currently only a few left.

The museum is always interested in  "old" Dutch scouting stuff.
Are you considering removing your old stuff, please contact us.